Blog » How to Insult Someone in Flower Language

How to Insult Someone in Flower Language 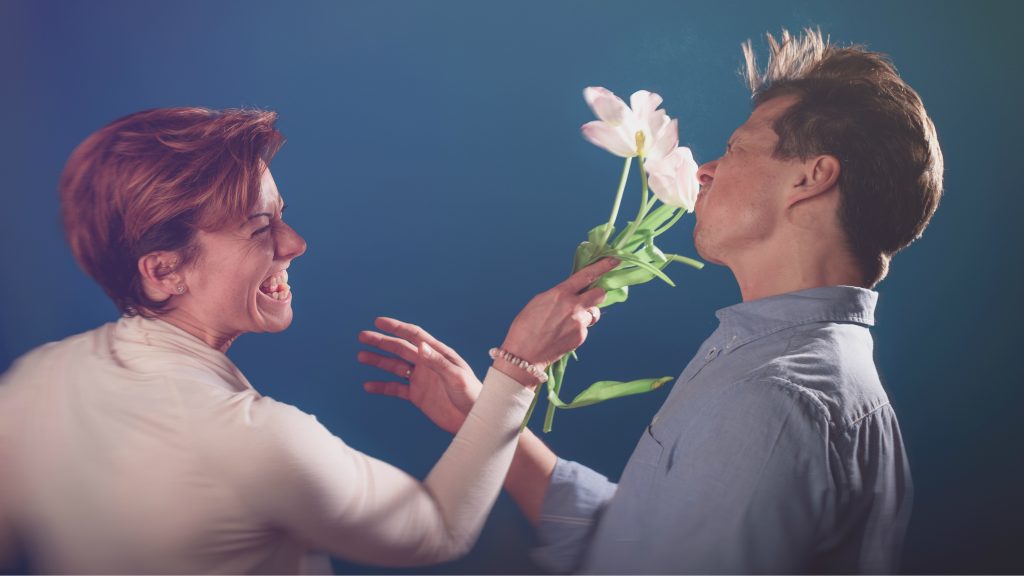 Most of us are aware of the sweet tradition of expressing our feelings or support for someone through the beauty of flowers. However as with mostly anything else the sophistication of the Victorian era cuts both ways. Expressing disdain or outright threatening their life with a nice floral arrangement will never be this nefariously subtle or spectacularly passive-aggressive as this. So whether you are a super-villain with a penchant for theatrics or just want to make an underhanded jab at someone – This list is for you.

We’ll start with the ad hominem flowers moving toward the outright death threats. And yes, nothing says “Bond villain” quite like threatening someone’s life by sending them a beautiful pink flower. Fantastic Gardeners Melbourne do not carry any responsibility for any hurt feelings resulting from this article. We wrote this for the sake of curiosity. Please don’t give anyone poisonous bouquets.

First one is probably the mildest of the bunch. If you want to tell someone that you couldn’t care less about them, gift them a candytuft. It’s a symbol of indifference. Then again, it’s rather contradictory, since it’s shows more care than giving them nothing. 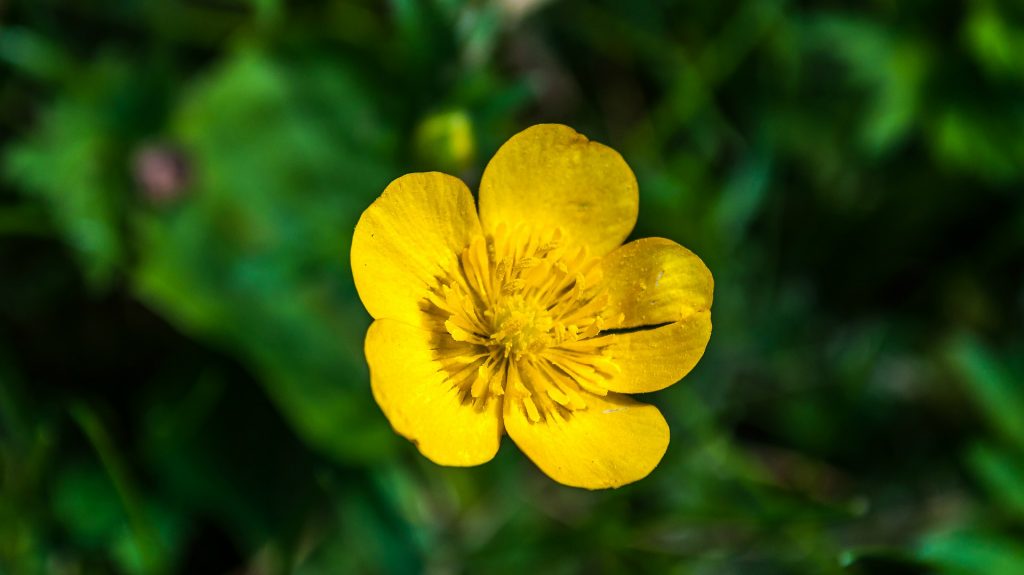 Symbolising childishness, buttercups are ideal for that one friend who still makes fart jokes on every occasion by blowing raspberries. They’ll probably call you something homophobic as a result.

Sunflowers became a symbol of false riches when Spanish explorers first reached the Americas and thought they were actually made of gold. In the Victorian era they were also given to people to let them know they are haughty and should check themselves. Do what you must with them.

Moving on to the romantic side of things. Yellow Carnations can both be used to express disappointment and/or rejection. If you are being courted by a hopeless romantic nothing will give them a better reason to write a tear-jerking ballad than a bouquet of these puffy yellow flowers. The song is practically writing itself.

Whether you are wishing someone to be cheated on or confessing it to them in a way that isn’t really a confession if the other isn’t proficient in flower language – Yellow Roses are your choice.

We don’t know why anyone would drop subtle hints about something like this, but if you wish to cut off the old ball and chain in a tactful matter, cyclamens mean exactly that. They are a symbol for separation and the floral equivalent of “Let’s just be friends”.

However if you wish to be more aggressive about it and outright say “Get out of my face!” you will have to get them Butterfly Weed. Make sure to look suitably angry and deliver the flower with a white knuckle grip.

The most passive-aggressive of them all. You know the gentle hot pink flowers. When given they are a sign of anger. This sounds like something an outrageously religious aunt would give you for your birthday for being an atheist.

We are finally at the hardcore stretch of the list. Nothing says “hatred” like the bright fiery orange of the lilies. It’s basically the equivalent of telling someone “I hope you get mauled by a tiger.”

What goes great on spaghetti but means you hate someone so much you equate them to unbearable stench? Basil. Yep. This popular herb’s smell and taste was so universally disliked by Victorian society that they started using it as an insult in bouquet form.

Another grandmotherly flower seething with passive-aggressive resentment. We don’t know what this says when you name your child after it.

These flowers are the most gentlemanly way to declare war on your enemies. We just hope when the inevitable robot apocalypse comes about they will use this gesture. It will be an awesome cover for the history textbooks.

Hard to find, favourite of goth kids worldwide, and the perfect way to say “You are dead to me” to someone you do not particularly care about.

Check out also: 11 Pretty Flowers That Can Kill You

These last two basically mean the same in different degrees. Okay maybe to the same degree but this one is unimaginably harder to take serious than the last one since it’s a bush with pretty pink flowers. Giving someone a rhododendron flowers means you are out to get them.

The cream of the resentment crop. Aconite or monkshood universally known for being highly poisonous and delivering an agonising death is the most straightforward way to tell someone to watch their back and never to eat anything that didn’t come from a sealed container.

If you want to be extra sneaky with your bouquet insult you can use flowers with positive meanings adding a twist to it. Depending on how the ribbon is tied the meaning of the “present” can apply either to the giver, if the ribbon is tied to the left, or the recipient – if it’s on the right. If the flowers are given upside-down they have the opposite meaning of what they usually represent.

Free Newsletter Subscribtion Get the latest going-ons by squirrel post!

These are lovely flowers. I never thought they have a negative meaning. Unless people now are trying to put negativity onto something that represents beauty. So sad.

You DO know that the Victorian age was CENTURIES ago, right?

A proud member of

Learn From The Pros

Get our know-how delivered straight to your inbox!